We have had reports that the SPAM filters for outlook.com and gmail.com have started delivering our emails into the SPAM folder. Please be sure to check your spam folder if you are expecting any email communications from us! Also, if you could please mark our emails as "not spam" it will help to ensure our emails are received in your inbox. 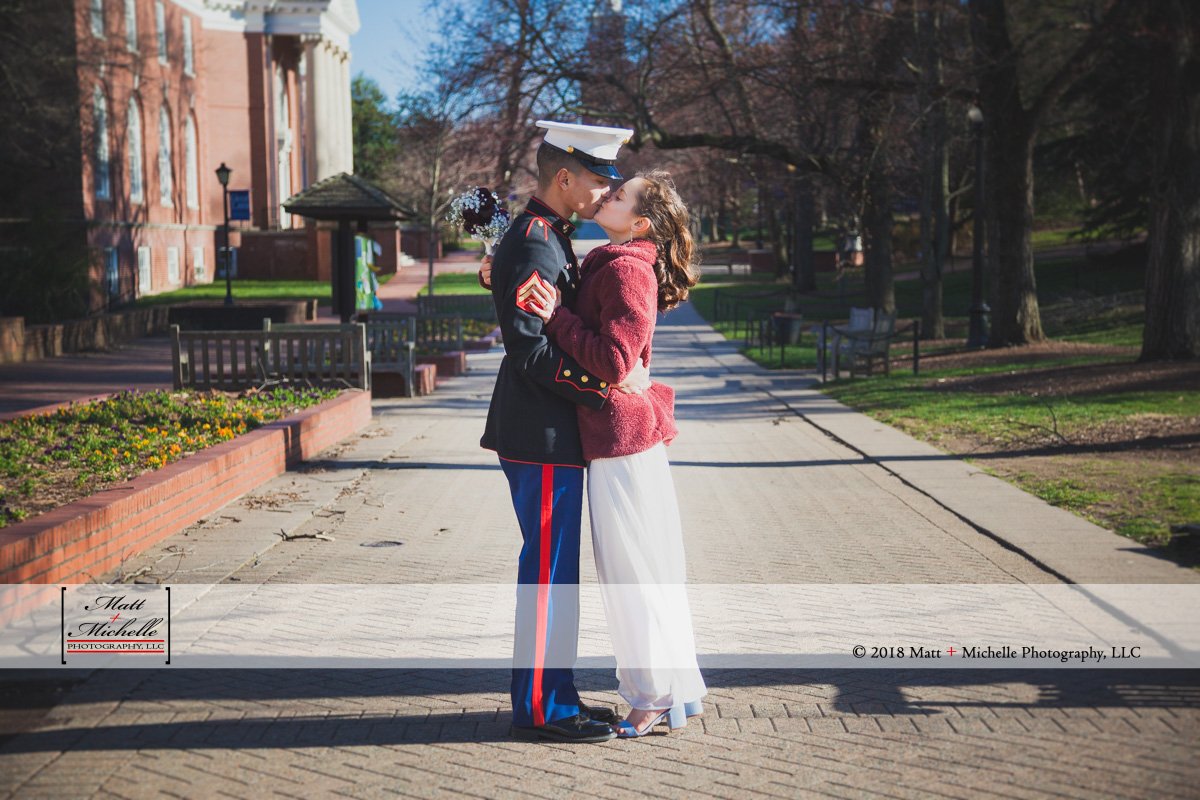 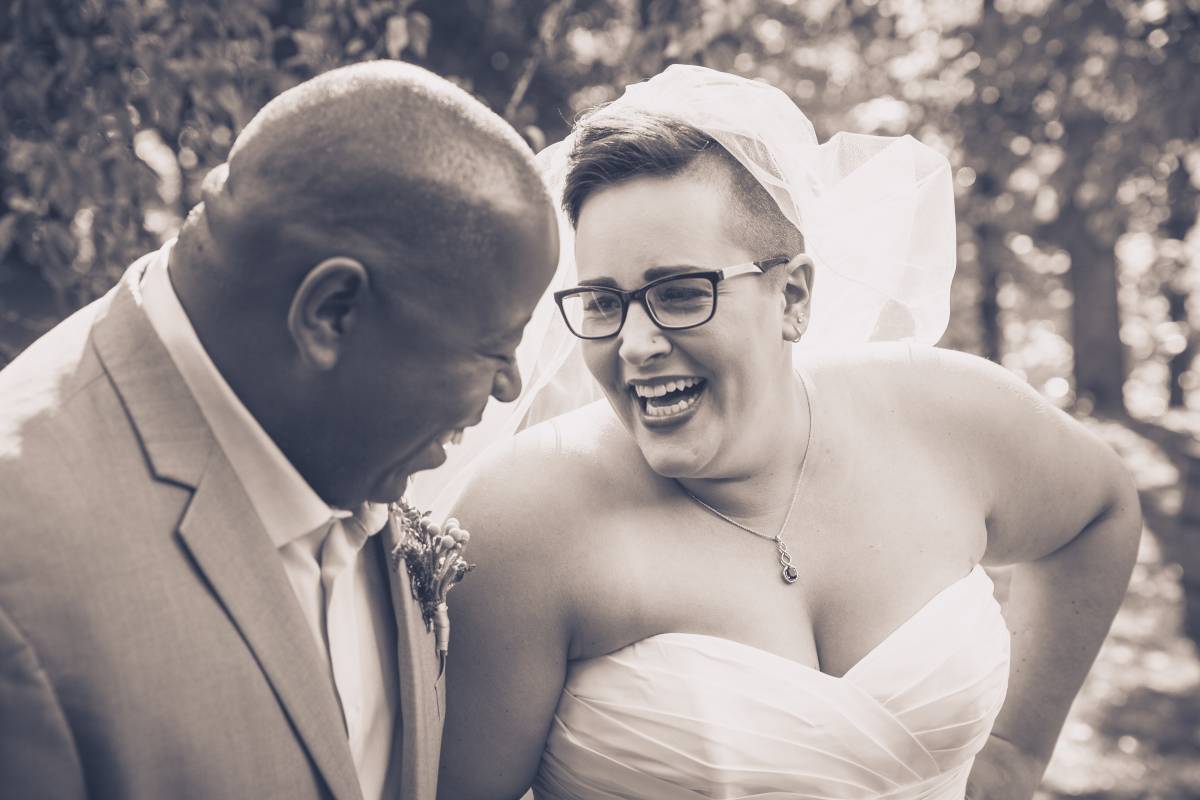 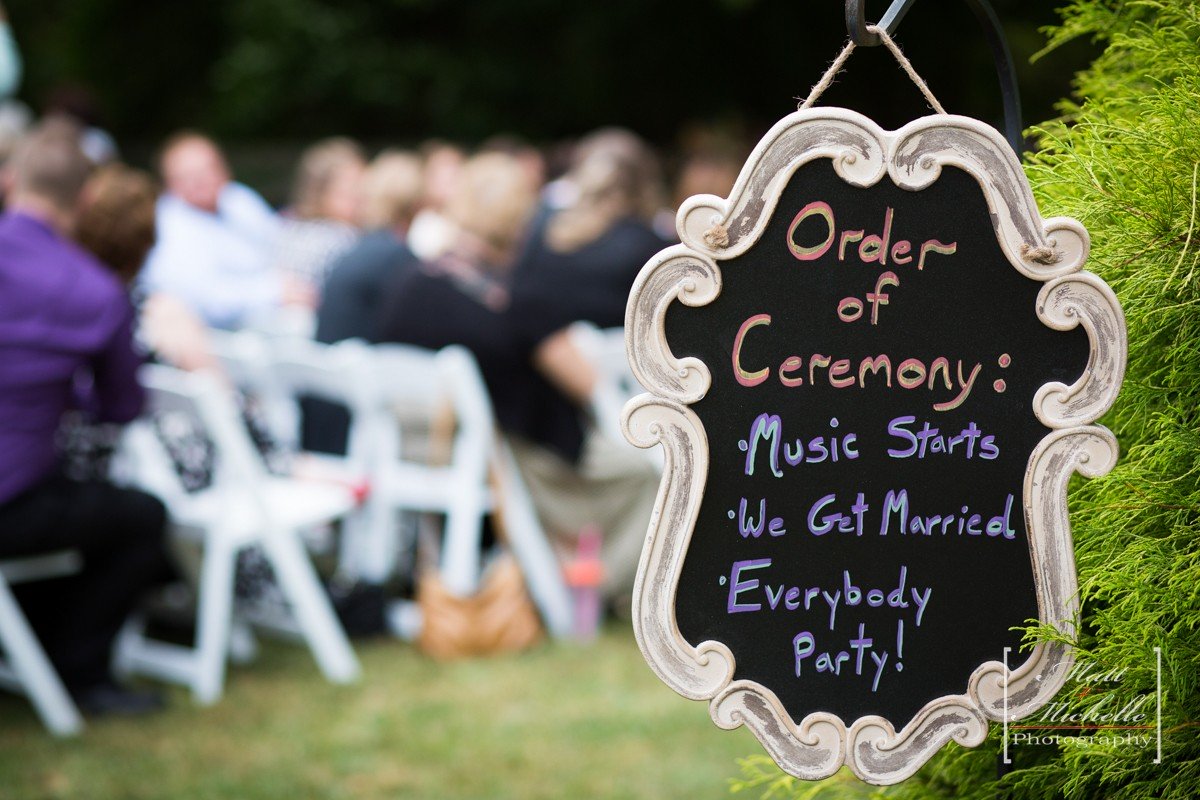 Doing wedding photography is one of my favorite things to do.  To watch two families come together to celebrate their loved ones, is simply one of the best feelings on Earth; however, photographing your own family member as she marries her best friend might top that feeling.  My aunt Susan is the youngest of her six brothers and sisters, and she has four handsome sons all who walked her down the aisle.  On June 21, 2014 she married Ty Rynearson in Peoria, Illinois.

I first met Ty in South Carolina at my cousin Lauren's wedding last October.  I had the pleasure of getting to know him as we traveled to an old tea plantation and visited local distilleries.  I liked him immediately, and I could tell he was going to be around for a long while.  When I asked Aunt Susan about their future, a goofy girly “I'm in absolute and total love” grin spread across her face as she said that he was her best friend.  I told her that you marry your best friend.  A short time later, they were engaged!

It was an absolute blessing to photograph her wedding surrounded by our large family.  And, Ty's family and friends were a warm, welcoming bunch who held their own against the “Selfie Attack” led by my dear father.

To the woman who somehow makes it around the country to everyone's graduations, weddings, and large celebrations in life: Matt and I wish you and Ty a lifetime of happiness, goodwill, and cheer.  I don't think you'll ever stop laughing with that man by your side!  Congratulations! 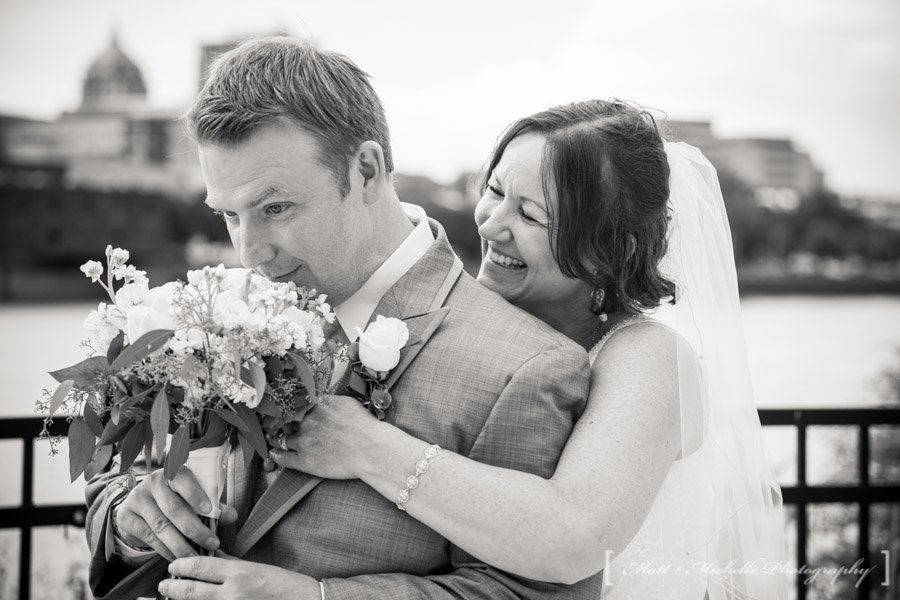 Here is a quick sneak peek of Mr. and Mrs. Jonathan Huffman at the beautiful Outer Banks, NC 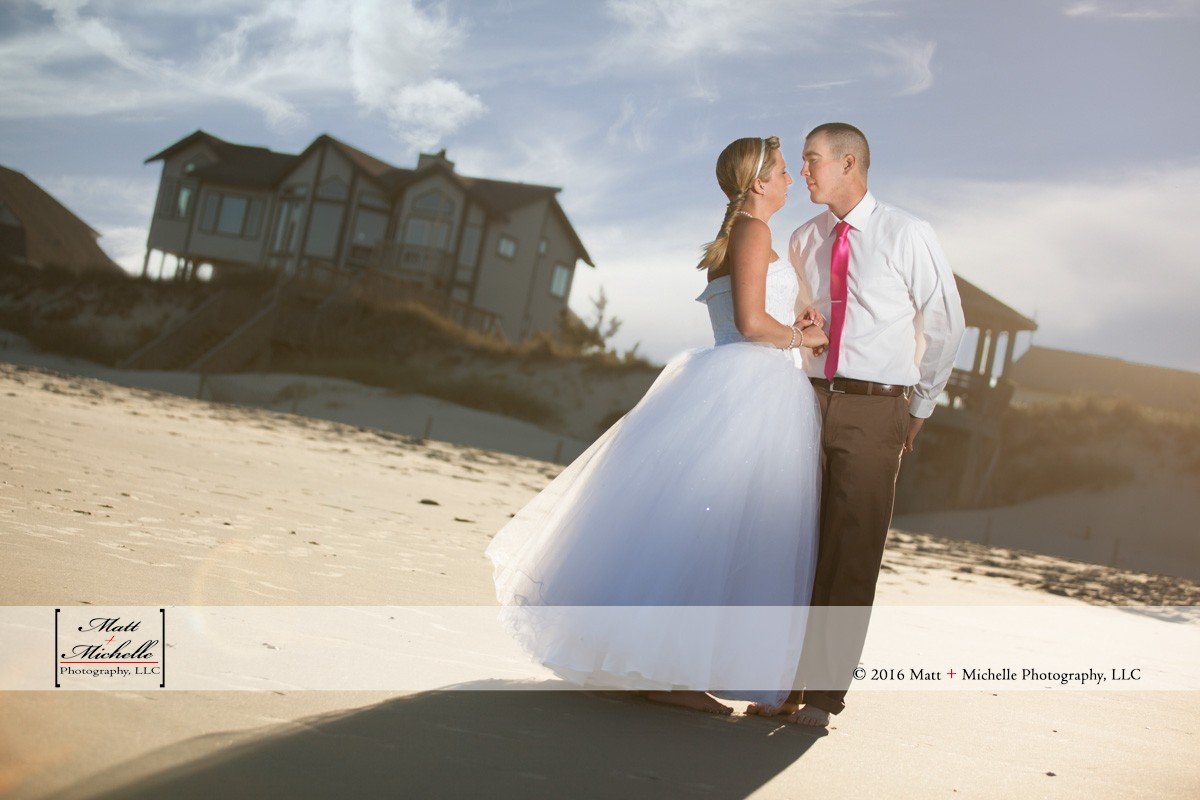 No words can describe Jason and Katelyn Semales.  To pick a few: they are two of the most funny, loving and tough people we know.  Jason, a new member of the United States Army, and Katelyn were married on July 21, 2012 at the Monument Heights Baptist Church in Richmond, VA.

Katelyn wore a flowing chiffon strapless gown while Jason was adorned in his dress blues complete with a saber (that he cut the cake with!) engraved with his name.  Jason's two brothers were part of his large entourage of groomsmen and four Army Honor Guard.  Katelyn's sister was her maid of honor while her bridesmaids were comprised of childhood and college friends as well as junior bridesmaids and flower girls.  The ceremony seemed to pass by so quick as Katelyn and Jason shared their own vows for each other, and was followed by the hoots and hollers that can only come from a bride being smacked on the butt by an Honor Guardsman after the traditional walk under the arch of sabers.

Soon after, we arrived at the picturesque Hermitage Country Club full of excitement for the lush greens and gently rolling hills.  The loving sibling rivalry came out on both sides of the tee as Matt and I separated the groomsmen and bridesmaids but we both caught the laughter-filled “fights” on camera.

At the reception, Katelyn and Jason received scores of toasts from parents to long time friends which was followed by the cake cutting of one of their five cakes with Jason's saber. A definite highlight of the night had to be when Jason invited his mother to the dance floor not to dance to a wonderfully sappy song for the Mother-Son dance, but instead to the ever popular “Electric Slide.”  Bride, groom, groom's mother, kids, adults, and everyone in between joined in for a dance lesson from Mrs. Semales; if you weren't dancing it, you were definitely watching!

As the night wound down, Katelyn and Jason spent more time talking to friends and family than dancing but their love for those that have supported them through the years was a palpable object that no one could ignore.  This wedding was not just a celebration of the love between a man and woman, but also a love between the couple and their friends and families.

Thank you for including us on your special day Katelyn and Jason; we wish you all the best and will be seeing you soon ;)  Congratulations! 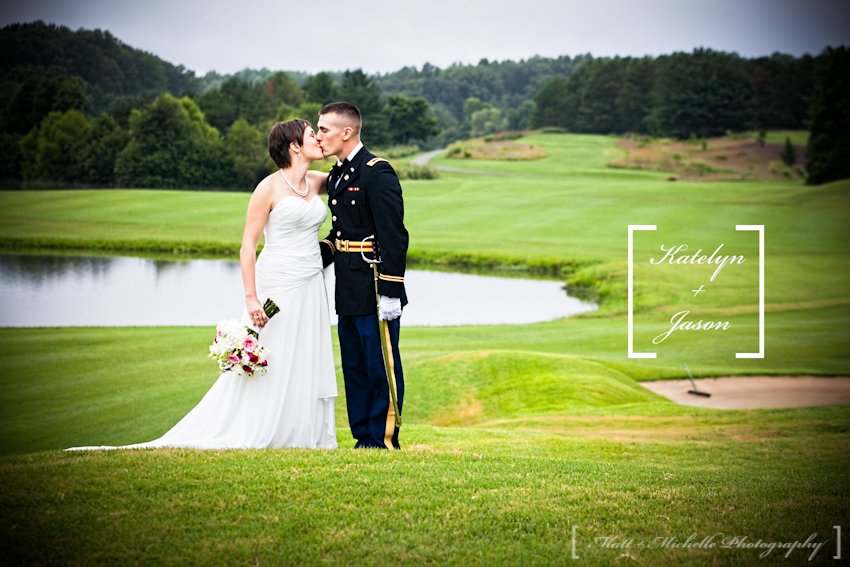 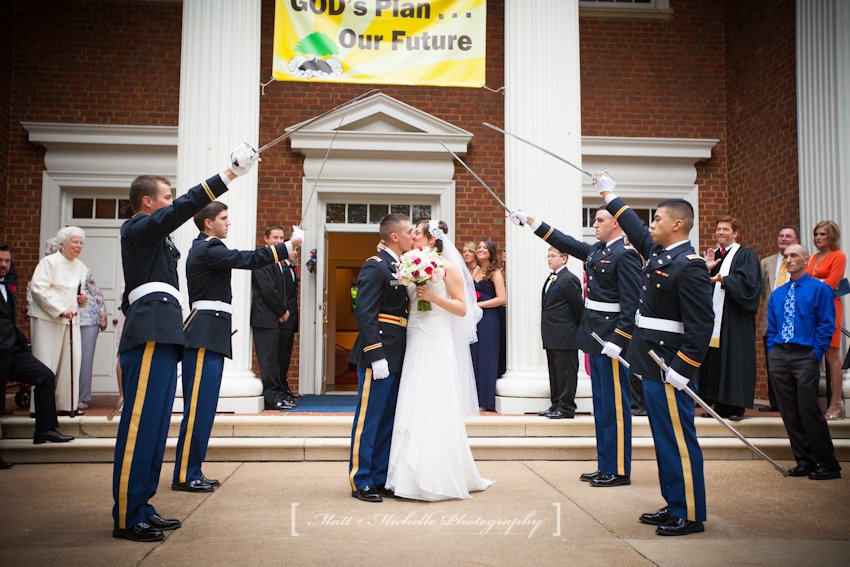 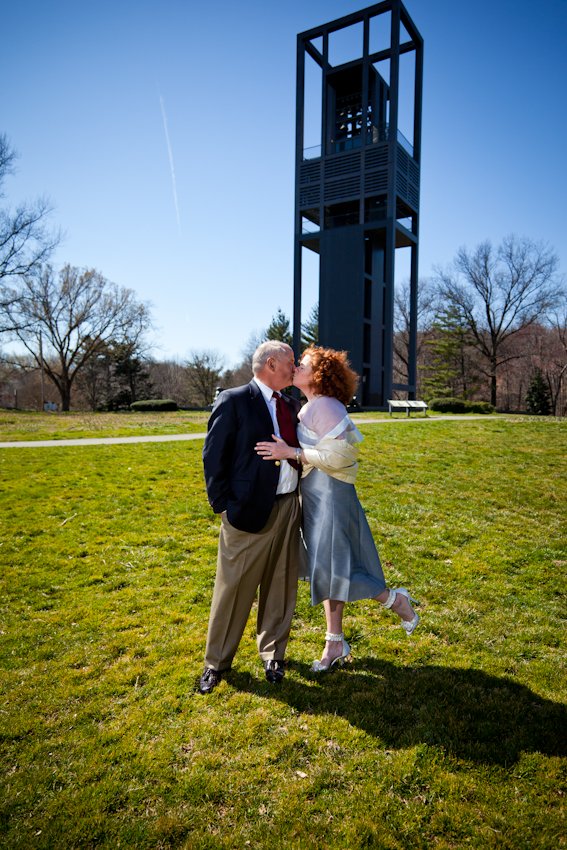 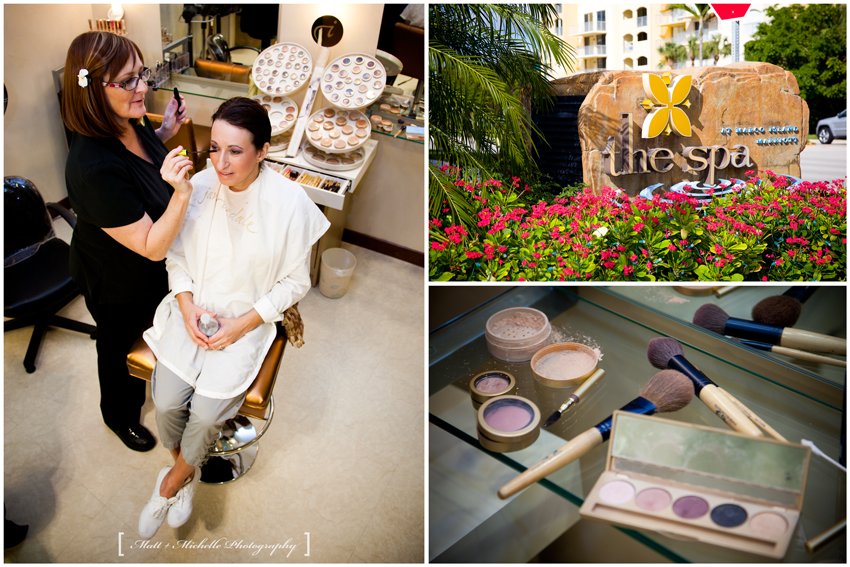 By continuing to browse or by clicking Accept Cookies, you agree to the storing of cookies on your device necessary to provide you with the services available through our website.